Anyone who has ever read Max Weber’s The protestant ethic and the spirit of capitalism, understands why the religious factor is so important, even in secular societies (it is hard to refute that French egalitarianism is closer to the (social) doctrine of the Catholic Church than to the protestant ethic described by Max Weber!). This might be the same reason behind the receptiveness of the French intelligentsia towards Marxism (after all, heaven on Earth sure sounds good).

The word “Republic” means two completely different things in America an in France (while the British are very content with their parliamentary monarchy). Those who work on the differences between the French and the American republican concepts can add another ton of factors to this short analysis. These philosophical differences are very important, even if we all know that there would be no U.S. without La Fayette or Montesquieu, and that there would be no France as we know it without Churchill or Roosevelt.

On the other hand, in spite of the close relationship, the bad blood between the Anglo-Saxons and France is not recent (or let’s call it a Tom and Jerry type story that has been going on for centuries).

De Gaulle and the Anglo-Saxons: misinterpretations and myths

Though Charles de Gaulle’s Free France was an ally of Winston Churchill’s Great Britain and Franklin D. Roosevelt’s U.S. between 1940-1945, France and Britain went to war with each other innumerable times (just exactly who is Joan of Arc and why do the French worship her as a patron saint of France?). Even during the 2nd World War, the French, the British and the Americans were following their own interests first, and just secondly the common interest of the allies. The were all preparing for the after war period, and they all wanted the best possible positions for their countries. By the way, it was only logical: that is what they were elected for, for the exception of De Gaulle, who had no democratic legitimacy whatsoever! 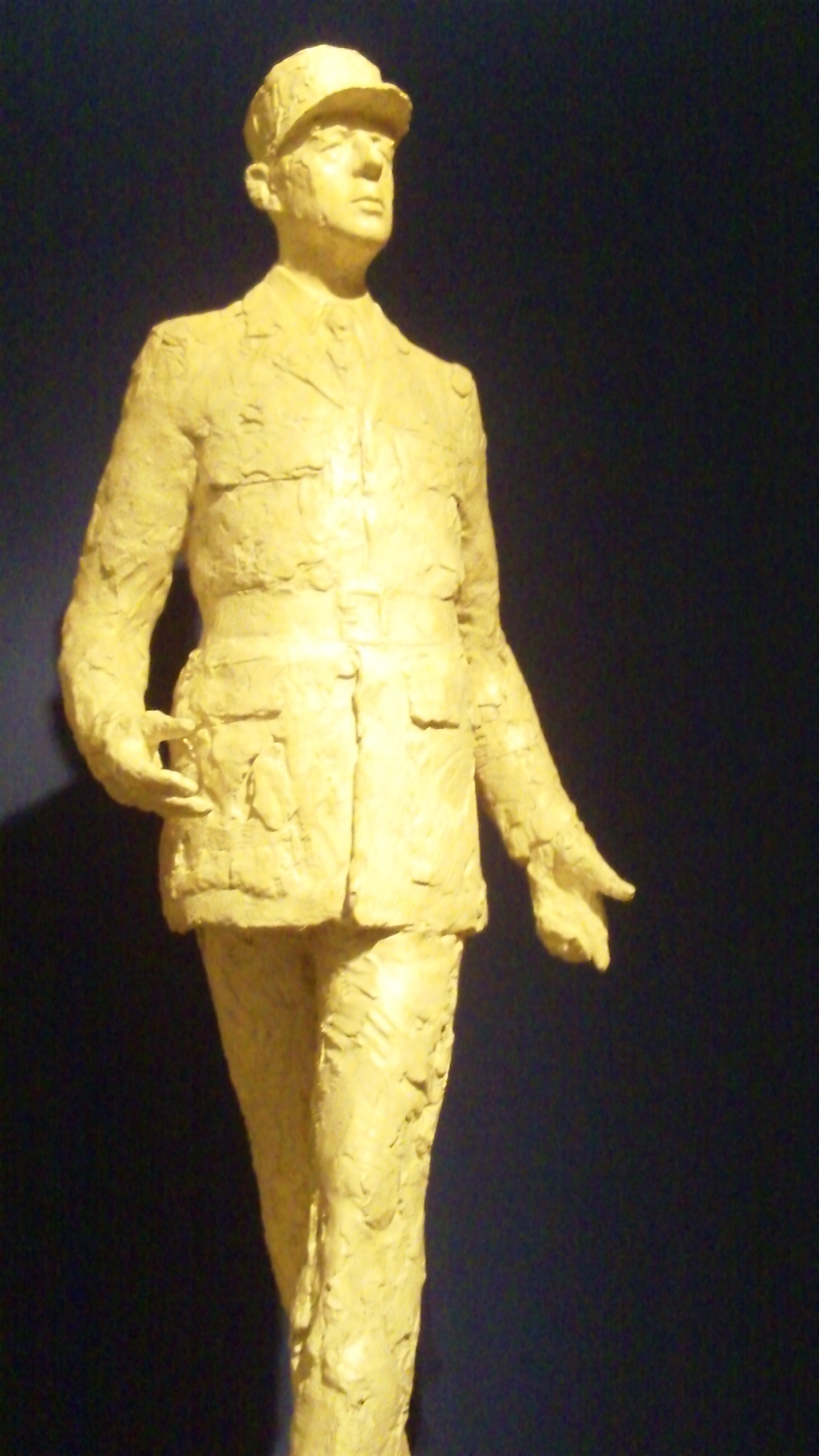 However, it was him who influenced the long term vision of France about Britain and the U.S. His War Memories are full of respectful praises, sure, but also of descriptions of debates, trickeries and complaints. Sometimes the reader literally imagines a frustrated De Gaulle giving vent to his anger. Interestingly enough, those who read De Gaulle and interpret his Memoirs, tend to forget that he wrote the text in the middle of the 50s, not on the go. In 1940 though, De Gaulle would not have hesitated to enter a British-French union in order to be able to continue the war. He accepted British money, airwaves and assistance to save France. Right after the war, he is said to be in favor of NATO – yes, the alliance that he pulled his country out from in 1967. Readers tend to forget all of this: they only remember a De Gaulle who positioned France as an independent middle power between the U.S. and the Soviet Union, who refused the accession of Great Britain to the European integration and who elevated independence to the heart of French strategy.

That is how people remember De Gaulle. It is a long lasting effect of his policies as president. A misinterpretation of gaullism? Sure, in some ways it is. But this gaullist myth, because that’s what it is, is resistant, lives on even today. The gaullist myth combining with a historic anti-Americanism is a deadly compound, ready to blow. And that is just the French side of the things: Americans and Brits have their own story to tell. This is just to underline that discounting critics as ‘French bashing‘ in France has its historic and cultural reasons. Because critical remarks from Anglo-Saxons, historically speaking, might be interpreted as an attack in France.

PS: Subsribe to the newsletter below and follow me on Twitter to make sure that you get all the updates!